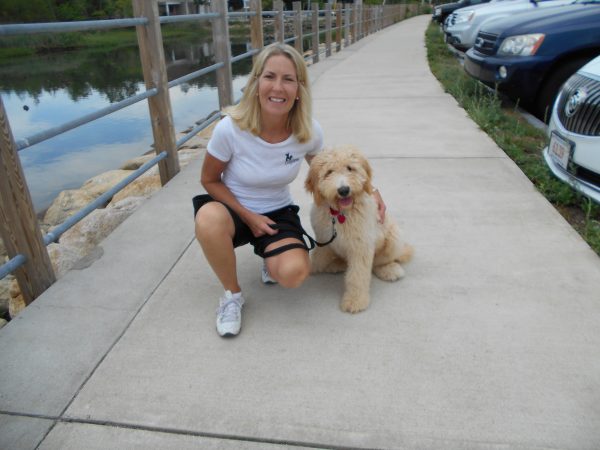 Cooper’s family reached out to me because they had forgotten how much work having a puppy was.  It had been a long time since they had one.

Cooper’s troubles were simply being a puppy and not knowing what was acceptable and what wasn’t living with humans.

In his defense, how else was he supposed to get any attention if he didn’t jump up and demand it? Or use his family to chomp on?  After all, the toys got boring after a while.  Chewing on hands seemed to be a lot more fun and tastier.

So we got to work and I’m happy to report that Cooper is a happy puppy who has learned so much, especially how to behave around humans!

He is the sweetest boy who just loves everyone and everything.